After 14 years of exploring Azeroth, slaughtering Murlocs, and collecting epic loot, China’s World of Warcraft players are about to find themselves without the world’s most popular MMO. 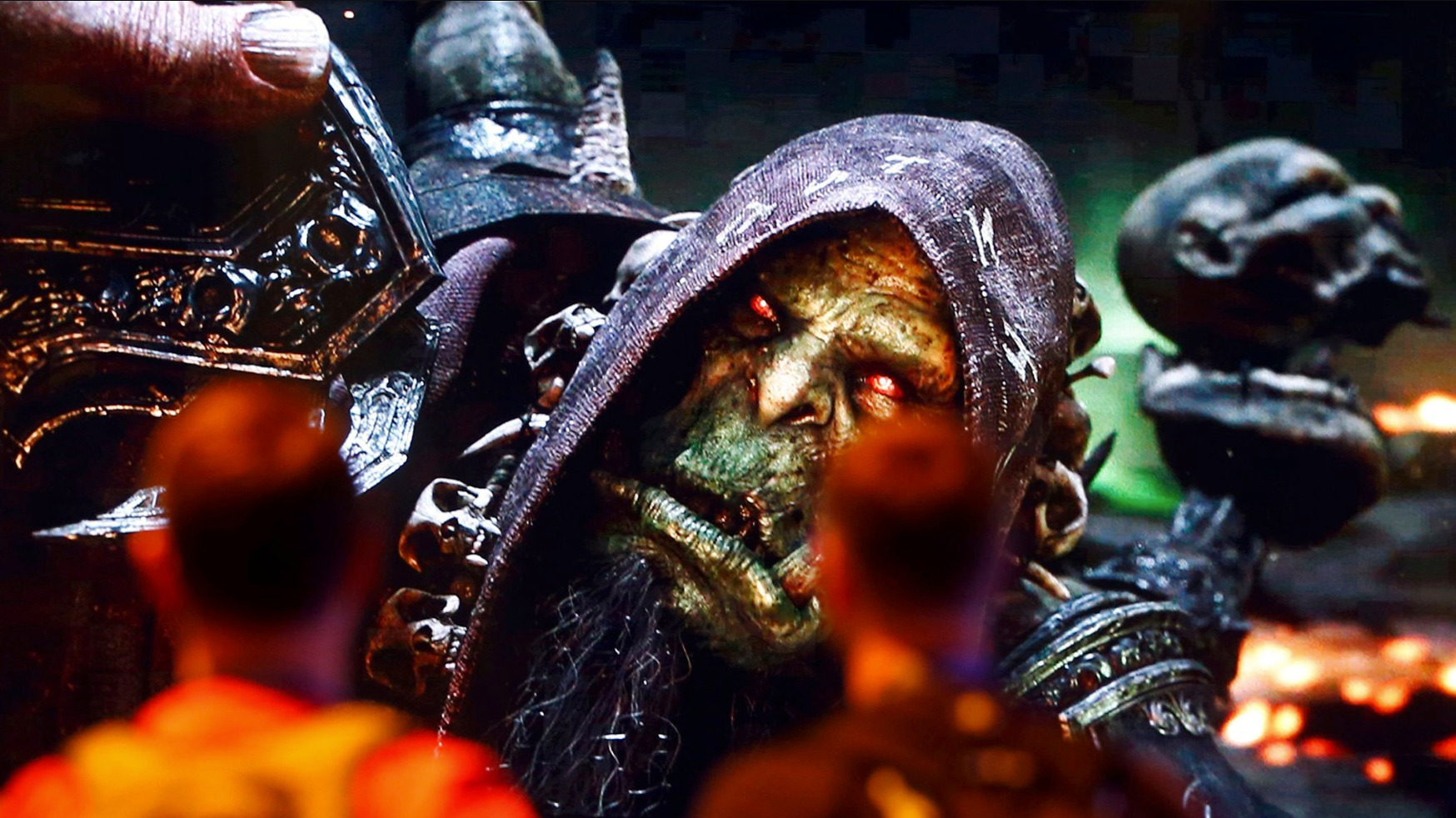 The game’s publisher, NetEase, has stopped providing service for the game in China. The cause of WoW’s shutdown is unclear.

This news comes as a shock to many World of Warcraft fans in China, especially considering the controversy surrounding the game’s launch there in 2009, when Blizzard was compelled to make changes to the game’s content in order for it to pass through the country’s rigorous censorship measures. Whereas many other MMOs have entered the Chinese market with multiple servers and server farms, WoW (as Blizzard fans often refer to it) has only ever had one server per region.

NetEase did not give any reasons for their decision to close World of Warcraft in China, but recent crackdowns on foreign gaming companies could be a factor here.
World of Warcraft is not just a game for many people – it’s a way that they connect with other people. 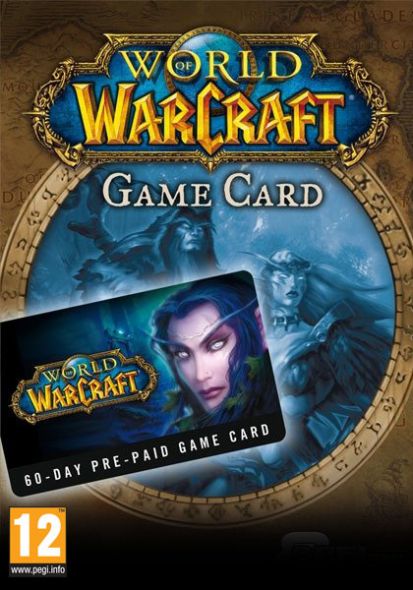 People use “World of Warcraft” as a way to meet friends and romance partners, to socialize and express themselves, form groups, make plans to play together, vent about their lives and their bosses.

You can still play World of Warcraft classic or one of its spinoffs outside of China.

At PUNKTID, you can continue your adventures in Azeroth by buying World of Warcraft 60 Day Prepaid Game Time, that is valid in European region.

Is World of  Warcraft a multiplayer?

World of Warcraft (WoW) is a multiplayer online role-playing game (MMORPG) released in 2004 by Blizzard Entertainment.

Is World of  Warcraft available to play in Europe?

Yes, your Battle.net account can have multiple World of Warcraft accounts in multiple regions at the same time. Game progress is not shared across accounts and regions and it is not possible to transfer characters from one region to another.

Can World of  Warcraft played for free?

You can play the game for free up to level 20, then you can either subscribe or buy Game Time. At PUNKTID, you can buy World of Warcraft 60 Day Prepaid Game Time