Punktid.com included an investment of 171,000 EUR 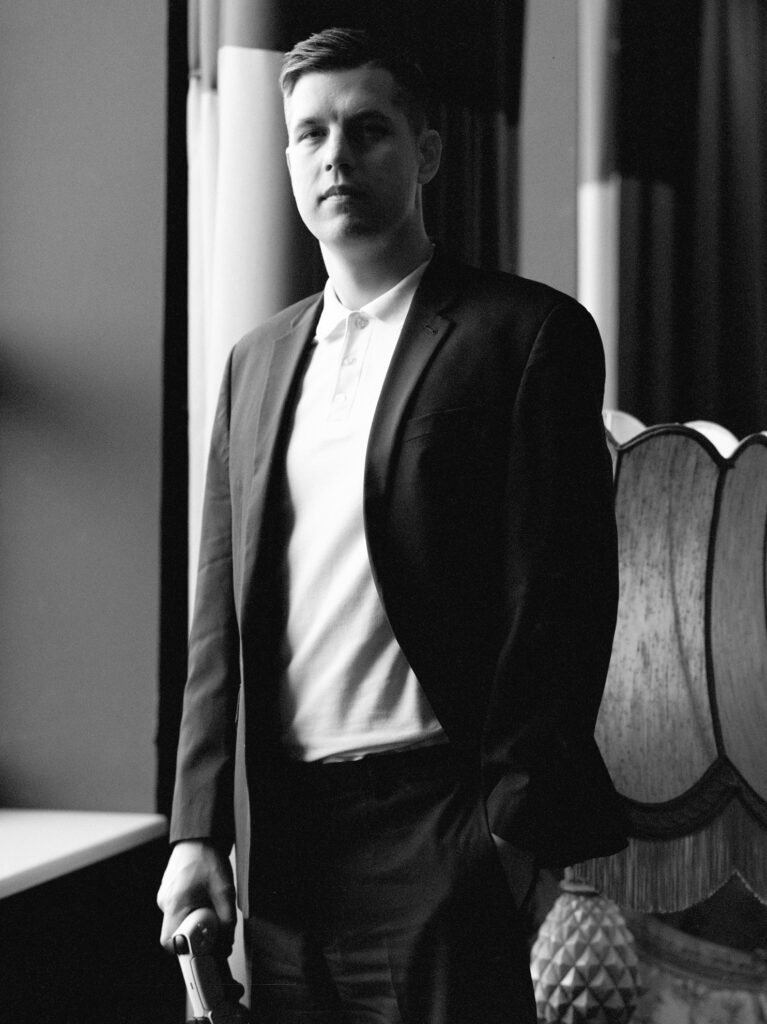 For the first time in the history of the Punktid.com project, we have included an investment of € 171,000, which we will use to expand into the Latvian market. The capital comes from private investors, including one of the best-known Estonian traders, Marat Kasparov.

“There is definitely a boom going on in gaming. Did you know that the gaming sector is bigger than cinematography and music combined? I only invest in projects where I see massive scale and opportunity,” commented the lead investor Kasparov on his decision to invest.

At present, we mainly operate in the Estonian market, but have also started expanding step-by-step to neighbouring markets as well. The goal of co-opting money is to enter the Latvian market, where we have previously established an initial presence through our own funding.

“So far growth has come from our own capital, and in this way we have achieved very good results in Estonia too. Despite this being a fairly safe and risk-free way of growing, it has the disadvantage of a rather slow pace. That is why for the first time we decided to use the help of investors to expand abroad,” said Hannes Niid, the head of Punktid.com.

In 2009, Punktid.com was a pioneer in Estonia, launching a service that offers 100% digital delivery. After making their purchase, a unique activation code is sent to the customer’s e-mail, that can be used to redeem the corresponding video game or game card.

The Latvian market was chosen as the next goal, because there too the same problems that the Estonian users face can be resolved. “In the eyes of large gaming platforms, the Baltic States are still like orphans, and many services are not officially supported here. Our customers can find suitable products and detailed native language tutorials on how to use them,” noted Niid, explaining the reasons for choosing the Latvian market.