Forspoken: What We Know So Far

In 2020, video game developer Luminous Productions released a teaser trailer for the game, tentatively titled Project Athia, for PlayStation 5. The final title was Forspoken. It’s an RPG designed to harness the power of the PlayStation 5 and deliver a fantastic gaming experience. Forspoken brings together creativity and the latest technology. This is a real game for a new generation. Here, players will take on the role of Frey Holland and embark on a journey through the unknown fantasy land of Athia.

Players shouldn’t have long to wait to experience the smooth movement of a great country, use Frey’s magical powers, and get a lot of adrenaline. The Forspoken release date is January 24, 2023, but it’s already available for pre-order on our website at the lowest price. The videos for the game look amazing. Just imagine what the gameplay will be like.

Let’s discuss everything we know about the game for now in more detail.

The Plot of the Game Forspoken

As mentioned above, in Forspoken, the player, along with the protagonist, an ordinary woman from New York City, ends up on the lands of the unknown country of Athia. There Frey will have to battle deadly creatures and enemies, go through insidious trials to uncover the secret of Athia, and find her way home. In order to survive, she will use her unique magical abilities.

Athia is a peaceful and beautiful land surrounded by the terrible power of The Break, which corrupts everything it touches. Previously, it was ruled by the benevolent matriarchy Tantas.

But when The Break appeared, it turned them into evil wizards, people, and animals into wild beasts. Surprisingly, The Break doesn’t affect Frey in any way. That is why she agrees to help the citizens of Athia, who see her as their last hope.

So, players and Frey will have to explore the country to unlock its secrets and become a savior. This journey will be filled with exciting battles and fights in which Frey’s abilities will be fully revealed.

Characters in the Exciting World of Forspoken

Let’s find out which characters the developers have already disclosed and what kind of features they have.

Frey Holland can use a variety of magical spells to protect herself. In addition, she has many abilities to perform jumps, flights, and some other tricks. Here are the skills the developers have offered:

Glide is Frey’s enemy. Water will slow down the path; there are monsters in it.

Tantas are the villains that pose a threat to Frey. As said above, these are the former matriarchs of Athia that The Break touched. Now they have become aggressive oppressors. Each ruler has their own unique power. Frey will not be able to return home until she defeats them.

Tantas have become the central theme of the game, so all the project’s designers have made every effort to create their appearance. Each hero has been carefully worked on as they wanted to show the damage to virtue. Special attention was given to Tantas outfits. It was important for artists to design dresses with elegant embellishments and graceful lines.

Who Became the Prototype of the Heroes of Forspoken

The main character Freya was embodied by actress Ella Balinska, who noted that she immediately felt connected to her hero. Forspoken is the first game the actress has worked with. According to her, she enjoys observing the line between fantasy and reality getting blurred in the game.

Famous actors also became the prototypes of other characters:

The Main Features of the Game Forspoken

Why is there such hype around Forspoken, and everyone has been waiting for the game’s release since the first announcements in 2020? Let’s have a look at the main features the development team highlights:

You should not hope that there will be Forspoken multiplayer. After all, Frey is the only protagonist, which indicates a solo adventure.

How Can You Play This Game 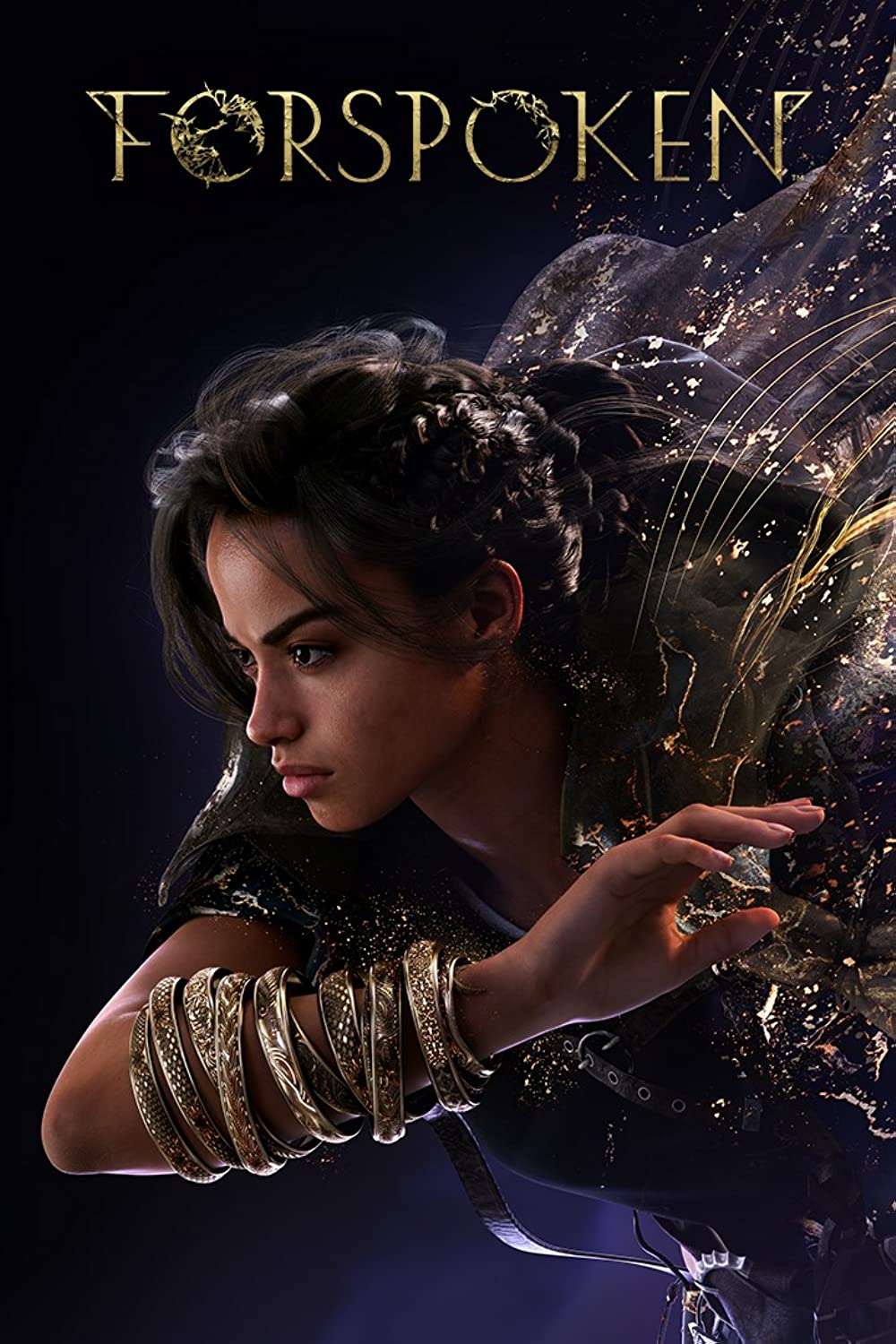 Players will experience the stunning world of Forspoken on PC and Playstation 5 exclusively. You should not expect Forspoken PS4.

Two versions of Forspoken PC are available in our online store for an unforgettable gaming experience.

The Standard Edition Forspoken is available for order today. So you can buy the game at the lowest price and start exploring Attia on January 24th. Here players will find the game itself without additional bonuses.

The second option for players is the Digital Deluxe Edition Forspoken, where players can count on additional bonuses. What’s in store for you: Mini Soundtrack, Forspoken: In Tanta We Trust DLC prequel. Players will also receive unique items and equipment for the journey — for example, the No Limits cloak, crafting starter kit, etc.

Now you can make Forspoken pre order and buy online on our website at the best price because as the launch approaches (let us remind you, it will be on January 24, 2023), the price will increase significantly. Don’t miss the opportunity to become a part of Athia’s world now while others are just starting to think about purchasing the game.