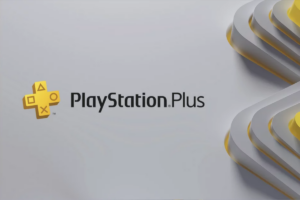 Sony has confirmed it has removed the ability for existing PlayStation Plus subscribers to extend their subscription – blocking the ability for anyone to stack future membership via pre-paid cards – until the revamped service arrives in late June.

Now, Sony has updated its FAQ page for its upcoming PlayStation Plus changes and acknowledged the move – and said that, for now, you’ll only be able to redeem pre-paid vouchers you have bought after your current Plus membership expires.

As a reminder, PS Plus Premium is not due to launch in Europe until 22nd June (13th June in the US). So, if you have bought a voucher for additional PlayStation Plus membership time, you’ll have to wait until after 22nd June to actually redeem it – unless your current subscription lapses first.

Anyone not a current member of Plus or Now who has a voucher should be able to redeem it normally.