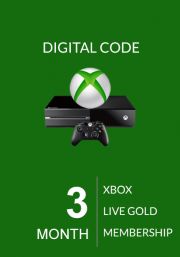 The product can not be returned so please be sure this is the product you want to buy!