Game S.T.A.L.K.E.R 2: Heart of Chernobyl: What is Known About the Game and When to Expect the Release

Stalker 2 Heart of Chernobyl is a continuation of the cult game from Ukrainian developers, which you can get by pre-order in our game store. The new video game promises to give a lot of exciting emotions and sensations. You can become the first to buy the game at the best price – it will be in stock as early as 31/03/23. In this way, you have a great opportunity to save money at the Pre-sales stage. We offer the game on PC, and while the game will not be available for pre-order for PS4/PS5 at PUNKTID, you can buy PSN gift cards at a lower price and then redeem them on the Playstation site directly.

More Details About the Features of the Game

The development of the initial version of Stalker 2 Heart of Chernobyl was carried out by the Ukrainian development team GSC Game World. The first information about the game appeared in December 2009, right after the launch of the Stalker: Call of Pripyat add-on. A new feature of the Stalker game was the support for game consoles. The game was supposed to be released on computers, the Xbox 360 and PlayStation 3.

The official announcement occurred on August 13, 2010, and the release date was set for 2012. But the developers’ plans were not implemented – in December 2011, Sergei Grigorovich dismissed the team that worked on the project. For over 6 years, it was believed that the Stalker was canceled entirely.

According to Stalker 2 news, it wasn’t until May 2018 that the game was re-announced. And on July 23, 2020, the developers presented the first official trailer for the game. The new Stalker game is now available for pre-order in game shop PUNKTID. After the release, an online version for PC will be available as well.

Residents of Estonia, Finland, Latvia, Lithuania, Ukraine and other European countries can buy online Stalker 2 Heart of Chernobyl. Gamers from Russia will not be able to play it. The decision not to release the game for the local market was made against the backdrop of a full-scale Russian invasion of Ukraine. 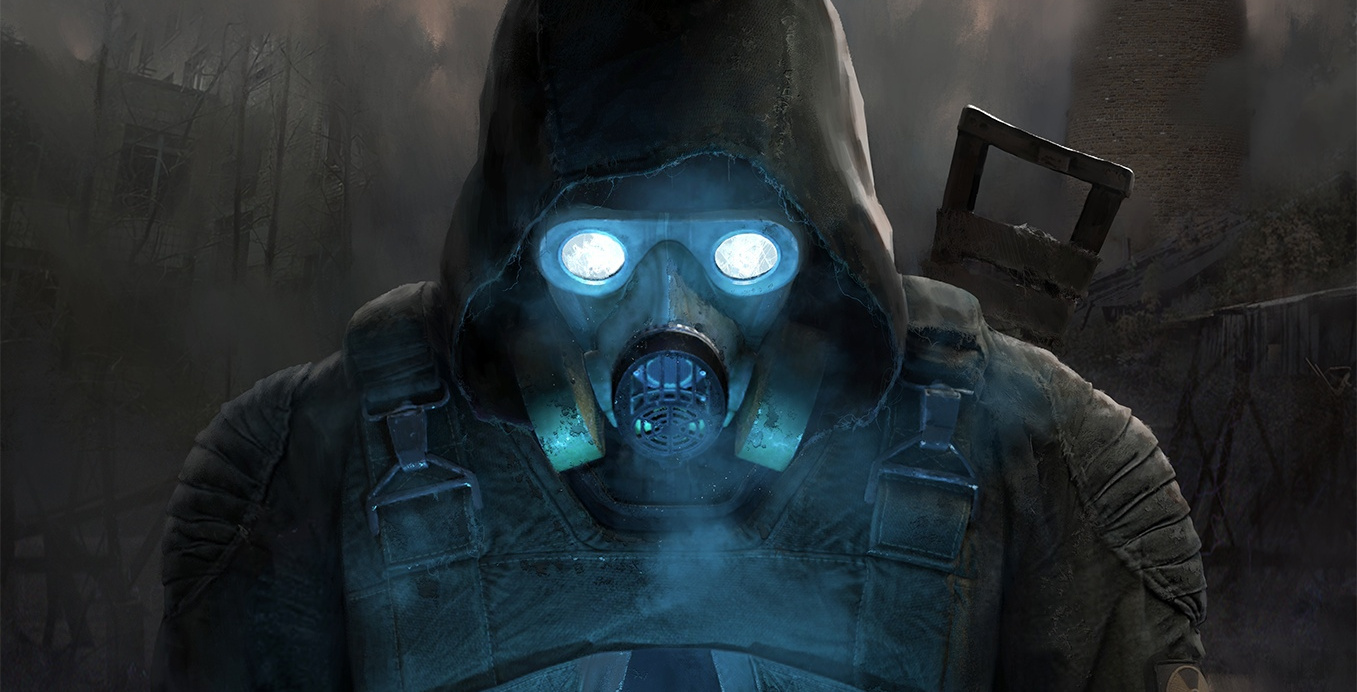 The original game won multiple awards and was well-received by the public and the critics. Continuing the popular franchise, players will be offered a unique survival experience in the Chornobyl zone.

The main advantages of the video game, which players will appreciate:

The events of the new Stalker game will unfold 6-8 years after the end of the “Call of Chernobyl.” The plot will continue the original story told in the first three parts. If you are going to play the game for the first time, we suggest you go ahead and skim through the stories of the previous parts for better immersion in the video game.

The developers claim that the new game Stalker 2 Heart of Chernobyl can be played several times to discover something new. This was made possible due to a large-scale branching plot. The decisions made by the player will affect other characters, events, and the Zone as a whole. But more interestingly, in the new part of Stalker PC, “Zone” is considered not just a territory but a kind of a “character” that poses a threat to all mankind.

The plot does not provide for the possibility of individual character customization. The developers officially confirmed this in Stalker 2 news.

The character shown in the trailer is a stalker named Stranger. Little is known about the other characters. The developers themselves promise many heroes with their own fates and stories.

In the game Stalker 2 Heart of Chernobyl, there will be several groups; with some the player will need to make friends, against others he is going to fight. Free vagrant stalkers, bandits and representatives of the groups “Duty,” “Monolith” and “Freedom” have already become known.

A new grouping, “Warta,” will appear; it will include representatives of the military police of the Zone, who previously worked on the base of the Research Institute of the Chornobyl Anomalous Zone.

Artefacts and Anomalies in Stalker 2 Heart of Chernobyl

The search for artefacts and anomalies in Stalker 2 Xbox and PC Steam will be implemented according to the same mechanics as in Call of Pripyat. Using a special sound detector, it will be possible to determine the anomaly approaching.

Anomalies in the new Stalker game will be divided into three types:

Some Interesting Facts About Stalker 2 Heart of Chernobyl

Types of Versions of Stalker 2 Heart of Chernobyl

The game will be released in two versions – physical and digital. Each Stalker 2 Collector’s edition has several sub-versions available for PRE-PURCHASE, depending on the content. Online multiplayer will be available to all players.

Why is Stalker 2 Heart of Chernobyl Canceled?

The video game was canceled in 2011 because of the team dissolution, but the developers announced it again in 2018.

Is New Stalker Game a Remaster?

No, this is a new game the development of which was temporarily suspended in 2011.

Is it Possible to Play Stalker 2 Online for Free?

It is possible that the video game Stalker 2 will be free for xbox.

Can I Pre-Purchase Stalker 2 Heart of Chernobyl?

Yes, you can apply for it on our website. You can save a lot at the pre-sales stage and become one of the first to dive into the game’s world. Just wait, the game will be available on 31/03/22.

What is Stalker 2 Release Date?